Despite being within just a couple of goals of Avoca at three-quarter time, not even Natte Bealiba’s extremely strong squad was able to topple the Bulldogs whose winning streak from 2019 is sustained for another round.

The question for the A grade netball circuit since 2019 has been: who is going to finally defeat Avoca and up until Saturday, the answer this year was: surely Natte Bealiba.

The Swans sat a single goal behind at the first break, 14-13, however turned this around by half time to lead 25-24.

Avoca’s notorious third-quarter wave swept through to see the side up 41-38 at the end of the term with just one period remaining.

The Bulldogs ran away with the result in the end, winning 59-50 in a heated game at the kennel.

Maddy Egan led scoring for her undefeated side with 39 goals to influence the result, while at the other end of the court Swan goalie Melissa Oliver had another big game under the ring with 41 of 50 goals.

Despite just a nine-goal difference, this wasn’t the closest game of round eight with Campbells Creek defeating Navarre 54-49 after being down by three goals at the final break, and Trentham defeating Maryborough Rovers by a mere two goals after scores were tied 36-all at the last change.

Harcourt dominated Carisbrook, winning 61-39 with Megan McKay leading the win in a great performance for the Lions.

This weekend in round nine Maldon will host Avoca in another tough hurdle for the Dons, while Stead is up against a Natte side out for vengeance.

Carisbrook and Lexton’s clash is sure to be a good watch, while Harcourt is confident it’ll be able to topple Trentham.

Rovers is desperate to get back onto the winners list against Talbot, Park will host Creek in what should be an entertaining game while Dunolly heads out to Navarre. 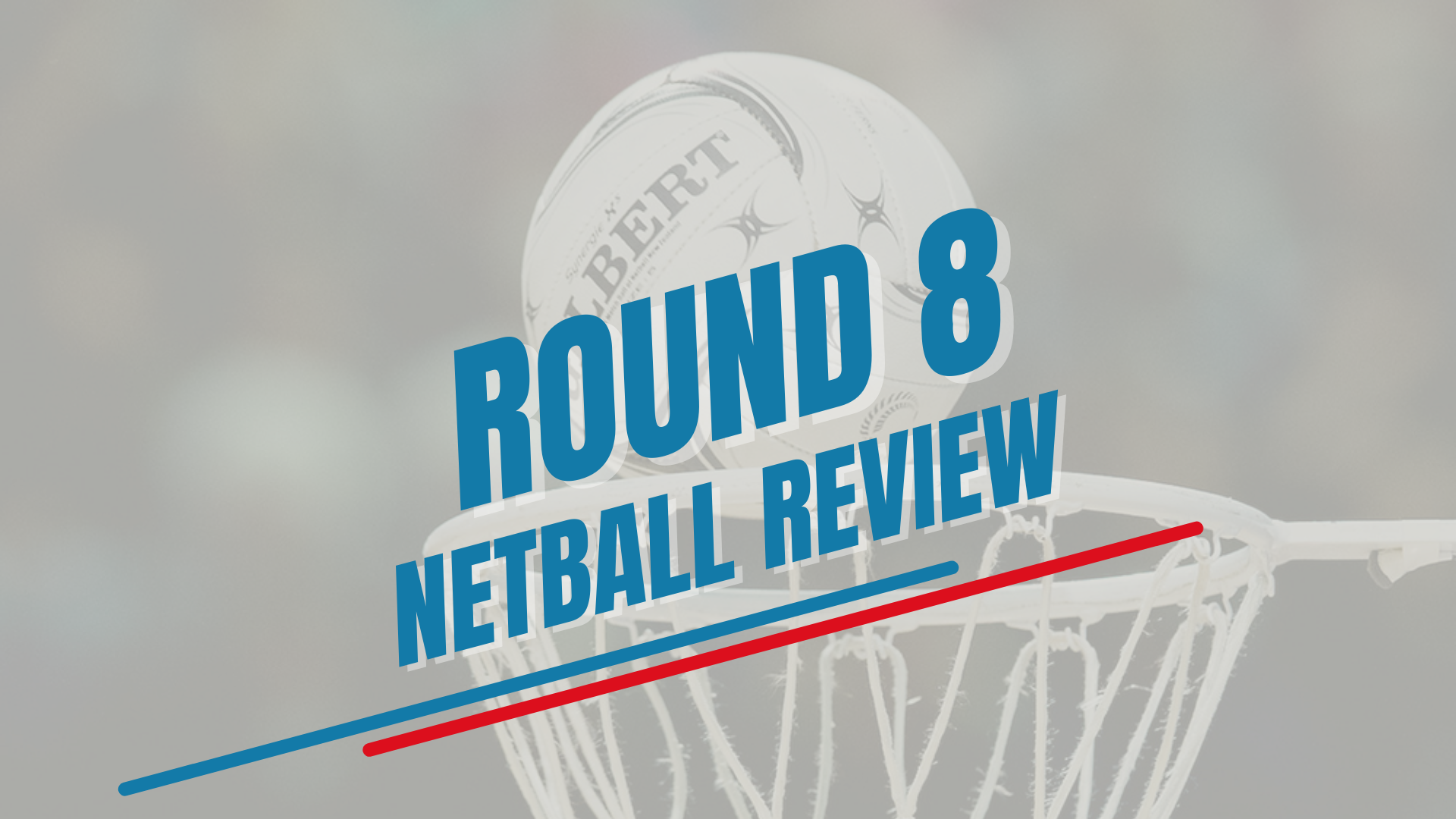